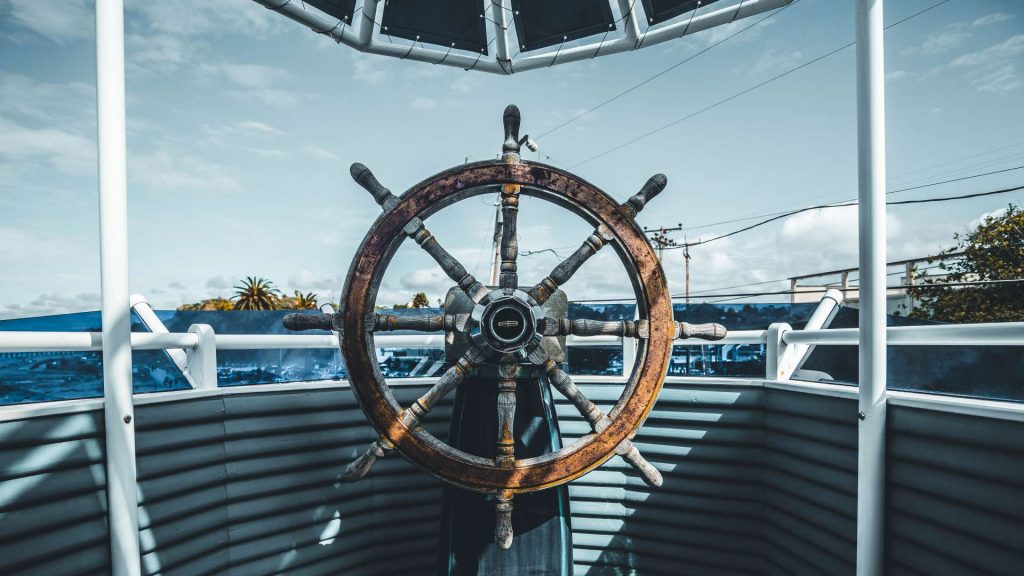 Taking the Helm of a Sinking Ship

These are challenging times. Few business owners have been through something like we’re experiencing today and had their business come out strong on the other side. Do you know what it feels like to have your business challenges completely consume you?  I do. I know the struggle first hand, and I made it through to the other side.

In 2010, I took over a publicly-traded marketing and advertising agency called Rare Method.  Rare was locally famous for its work and reputation.  It had worked on major accounts across Western Canada and as far away as Hawaii through our Salt Lake City office.

Unfortunately, as the recession of 2008-2010 took its toll on marketing and advertising, it took a very heavy toll on Rare.  The company was losing good staff, cash and customers on an almost daily basis.

The quarter before I became the new interim CEO, the company had lost $993,000 –In one quarter!
I got into the operations and realized quickly that my titanic of an agency wasn’t just taking on water, but it was also on fire. People were jumping into the water without life rafts and the lights were flickering—I froze.

There were so many problems and challenges, I was unable to determine where to focus and what to fix first.  Outwardly, I talked a good game but internally I was confused and torn about where to start.
By the end of the first week or two, I knew I needed to step into more leadership and make some announcements to start to shore up the ship.

I started with the people.  They had been leaving regularly on their own.  Many had also been laid off with ceremony.  I gathered the people and told them my first commitment was to them.
Without them, we wouldn’t have a business. There were no additional layoffs planned I announced and I would tell them, well in advance, of anything like that into the future.  I promised to share more information about the business with them.  I said we were going to start to pull together.

Then I started to call and meet with clients.  As our people left and departments got scrambled, client delivery suffered. Contacting clients gave them a chance to vent, and gave us a chance to rebuild rapport.  I talked clients into giving us another shot; one more campaign and to watch and see how we adapted.

As I shored up staff and clients, I had to look at costs and expenditures too, but not before the people.  As a fresh set of eyes to our expenses, I could see all sorts of places where we spent money and needed to stop.  We turned things off, we cancelled services, we sold equipment and negotiated hard with every vendor and our landlord.

I had inherited a team and didn’t know the dynamics of the people or the culture yet.
The culture on the wall was “something a former CEO loved but no one really buys it”.  I had people that quietly undermined me—smiling as part of our management team and then working against my instructions or dismissing my leadership to others.  It took months to finally create a team that was moving forward with me.

To top it all off, the finances of the business were in a tailspin.  We had payables that were 3.5 times the receivables. We had money owing that we struggled to collect and as I hatched a financing plan, RBC moved from $1M line of credit down to $150,000 … I was already $138,000 into it and it annihilated my lifeline.

The stress of keeping people employed, clients engaged and paying, managing the finances with no support, and appearing positive and focused, was overwhelming.  I lost weight.  I had insomnia.  I developed stomach and digestion issues.  I had dizzy spells.  And I hid it all.  I needed to demonstrate strength and resolve.  But it was taking its toll.

I eventually realized I was not going to sacrifice my own health and well-being for any company.  So, I started going for walks at lunch.  I took up meditation to quiet my stressful mind.  I made time to eat.  I felt marginally, but increasingly better each week.

Then, I made difficult decisions to get the business to profitability.  We cut staff to a level we could maintain.  We worked to move the company to private from its public entity.  We negotiated hard with payables and accounts.  We had to find a path to survival.

In the end, with many bumps, we privatized the business.  It was still not ideal but moved us to a new stage and a new lifeline. We started to acquire new accounts and get back out into the market without depending on our old reputation. My motive was to keep going.  To make the tough decisions that were necessary because many people depend on the business owner, staff, clients, vendors — a whole community of people.  Sacrificing one account or one person to save the overall operation and team was a new commitment.  I focused on getting through the next week, with an eye on the horizon and the potential for the future.

The end game was that we were approached for acquisition and I made the difficult, yet gratifying, decision to sell the business.  It was the best decision at the time and while there were unavoidable losses, there were also wins: a forging of lasting friendships, a legacy of great work, a challenge that made people better at what they do, and many lessons (life and business) that could only be taught through the experience.

It is an experience I don’t need to repeat, but one I am thankful for now.  I am a better entrepreneur and coach because of it.

Marty Park is an expert in entrepreneurship, business performance and living your best life.
As a life-long entrepreneur Marty has founded 13 companies including Evolve Business Group, a coaching and training company that helps entrepreneurs, executives and their teams achieve dramatic business goals.

PrevPreviousLessons in Selling; Learned from a 5 Year Old
Next20 Tips For Businesses During COVID-19Next 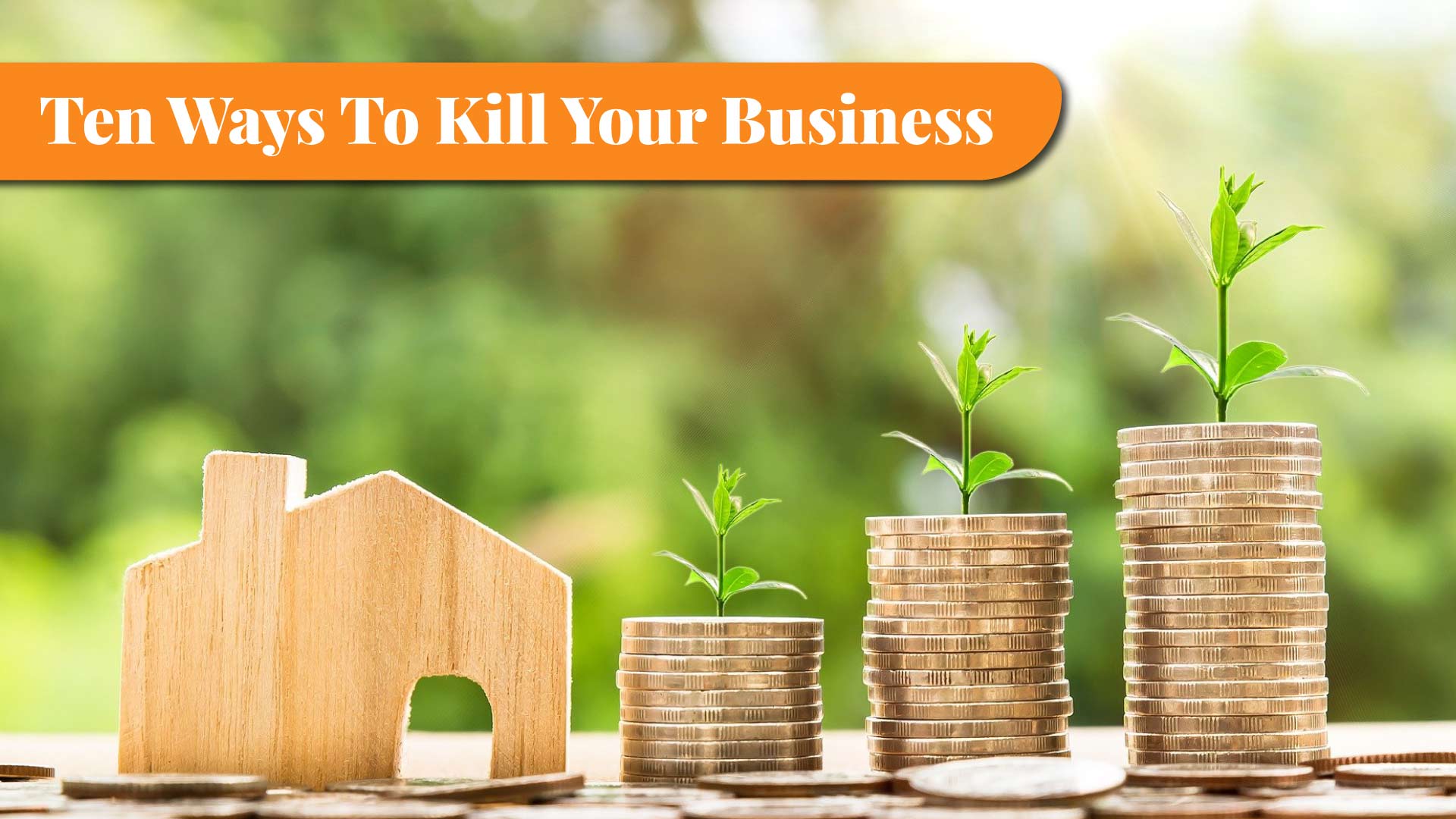 Ten Ways To Kill Your Business 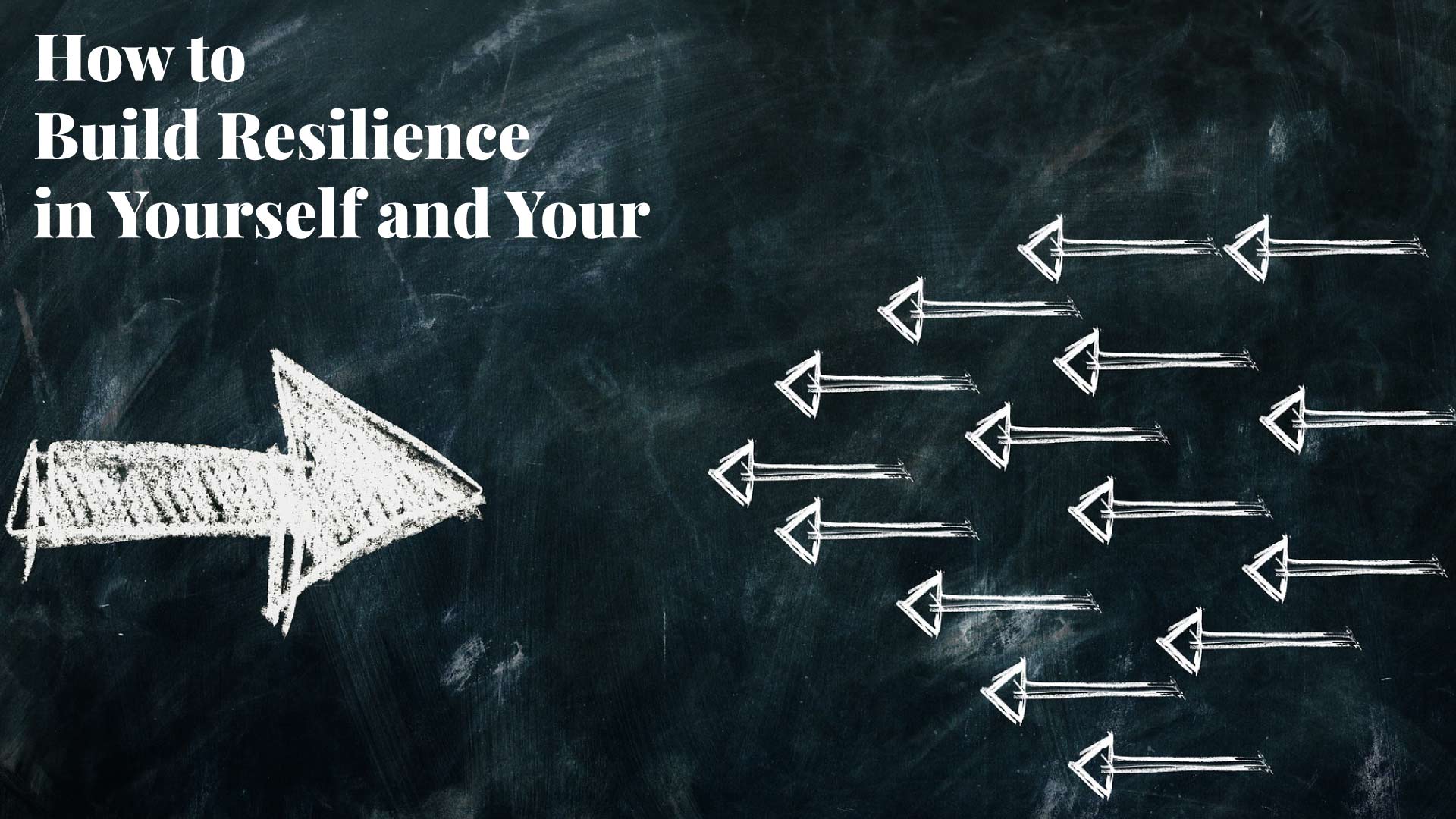 How to Build Resilience in Yourself and Your Business 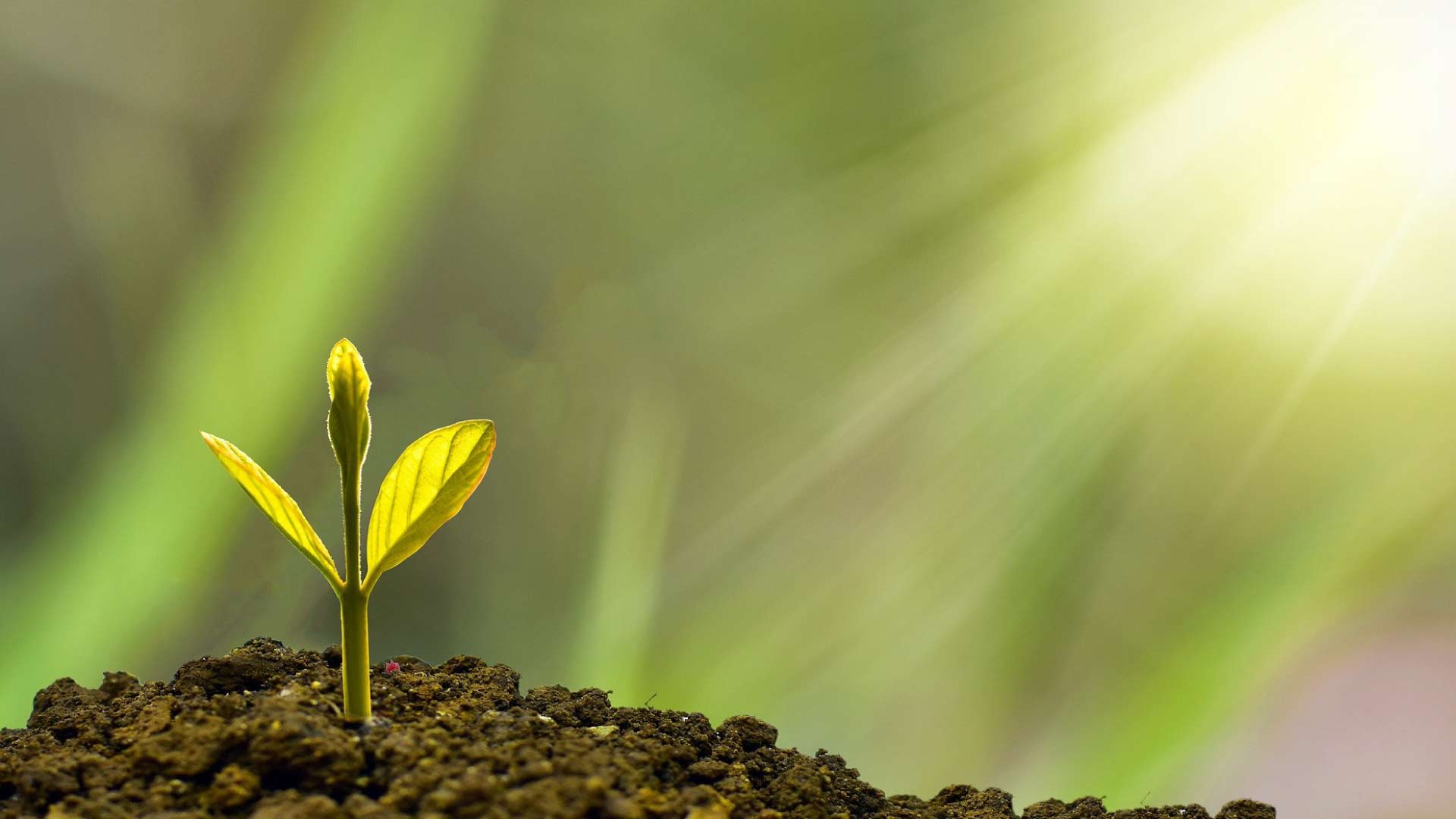 How Long Does it Take to Arrive at ‘Success’? 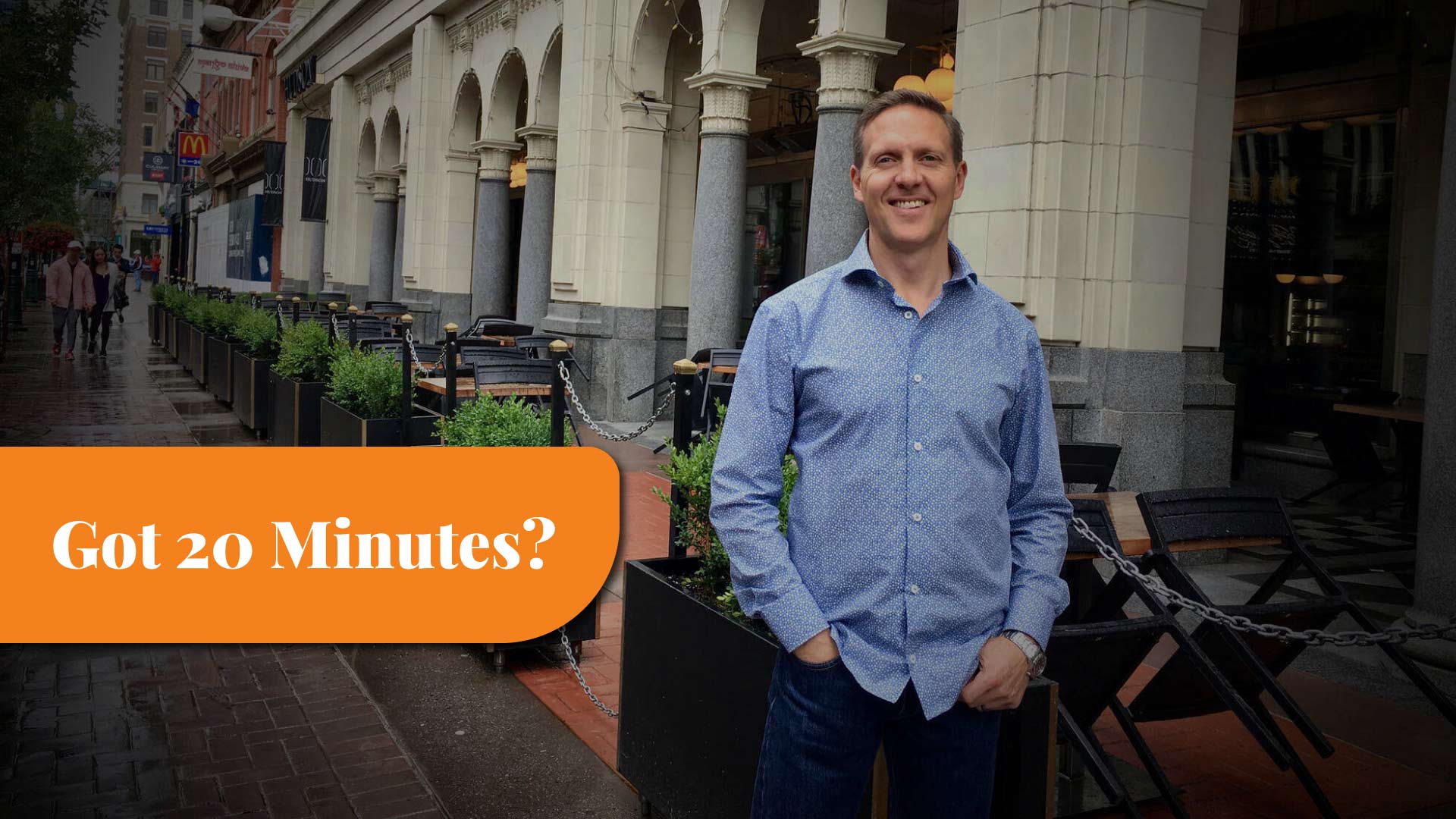 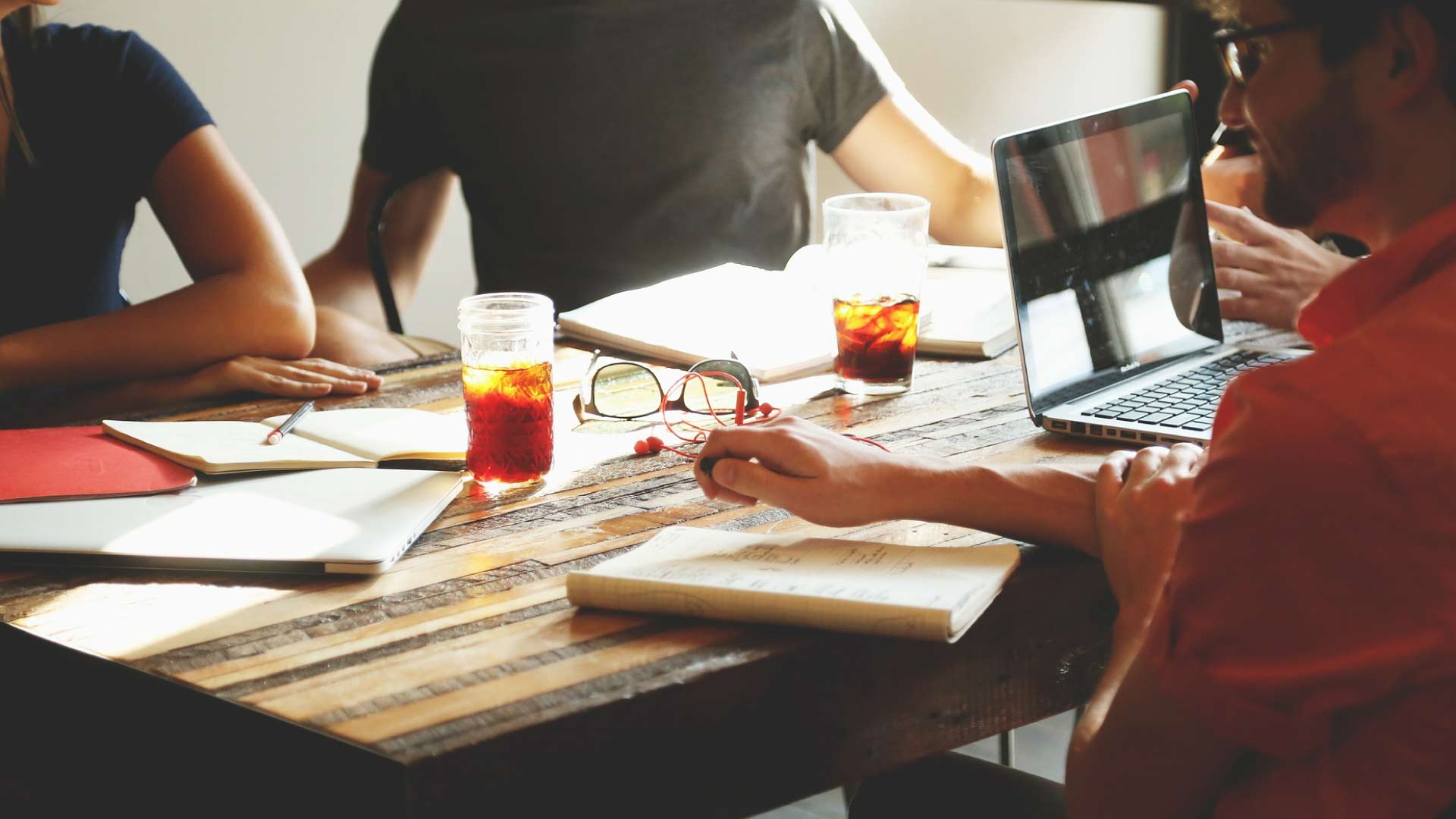 What is your Business Framework? 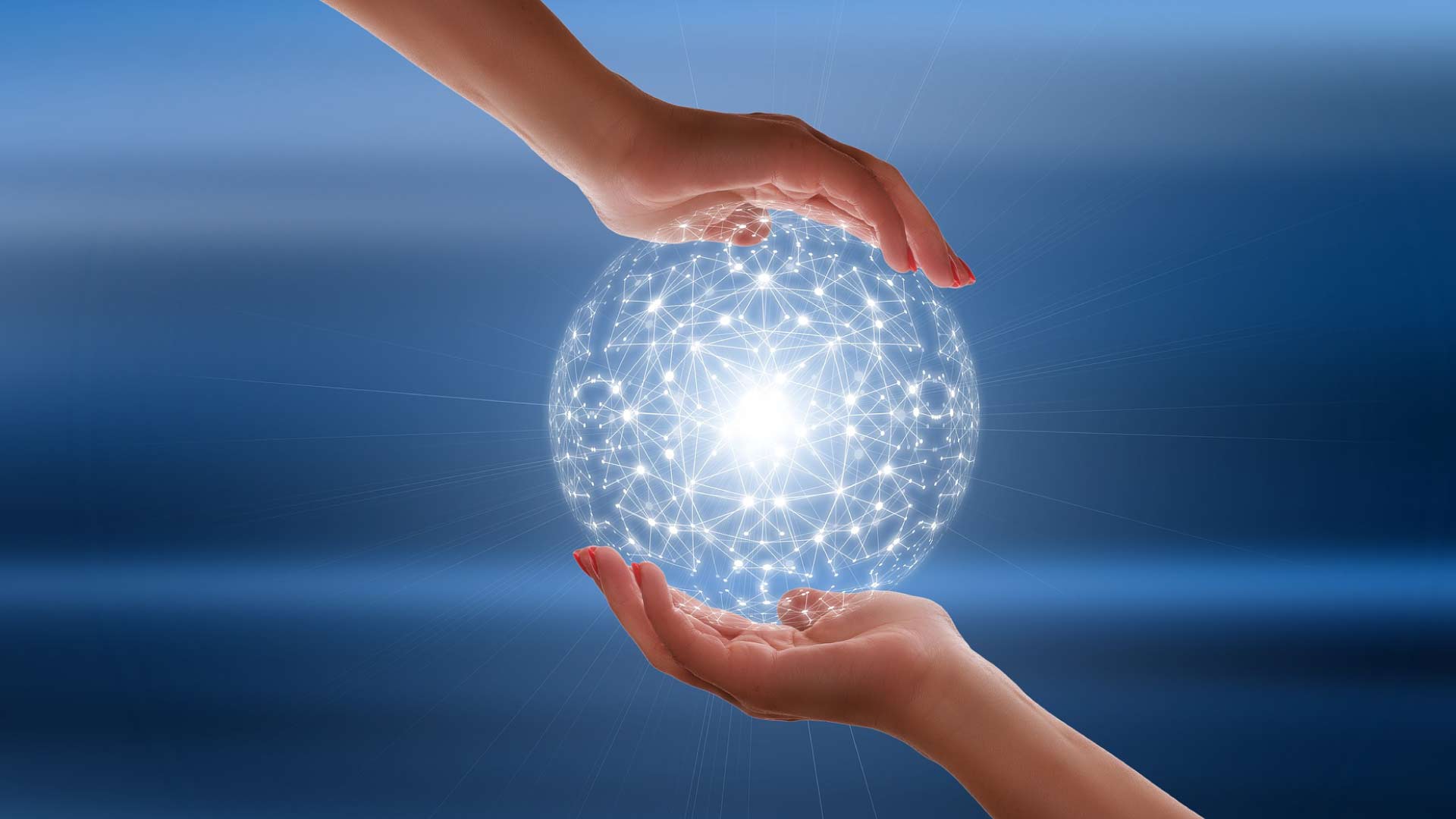 Marty Park is an expert in business growth and the personal growth that comes with it. As a serial entrepreneur and an award-winning business coach, he’s been involved in the launch, growth, restructuring or financing of a multitude of companies internationally.

He is an award-winning business coach and has been involved in the launch, growth, restructuring or financing of a multitude of companies internationally.